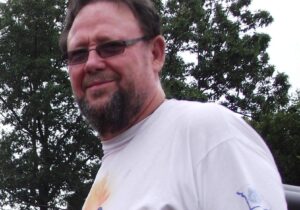 It is with great sadness that I need to report the passing of a well known ham in this area and beyond,
Keith (Harold) Haye, WE0G has become a silent key.

Keith was a life member of the club and was active until he became too ill to do so. Any time we had an event, a meeting, a net, a special event, Keith could be counted on to be involved. He especially loved contesting and working with new hams, and he had a knack for getting people to talk to him on the air.

More details will come later. Keith had been sick for some time and had taken a couple of bad falls, but today we have heard that he lost his fight. I will miss hearing his voice on our repeater and all of his stories. Keith is going to be greatly missed by everyone who knew him.

Donate or pay dues to SPARK